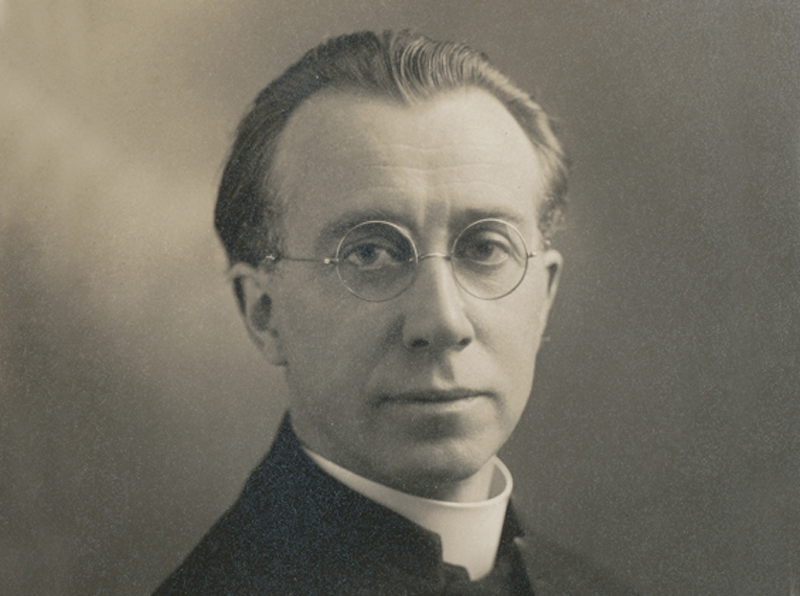 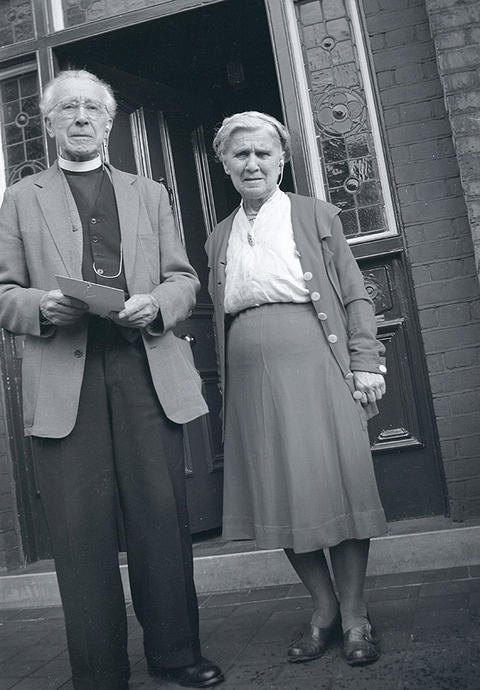 Leo and Bernardine standing outside the family house at 14 Quex Road, West London, sometime during the mid 1950s. 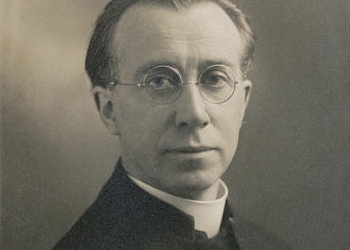