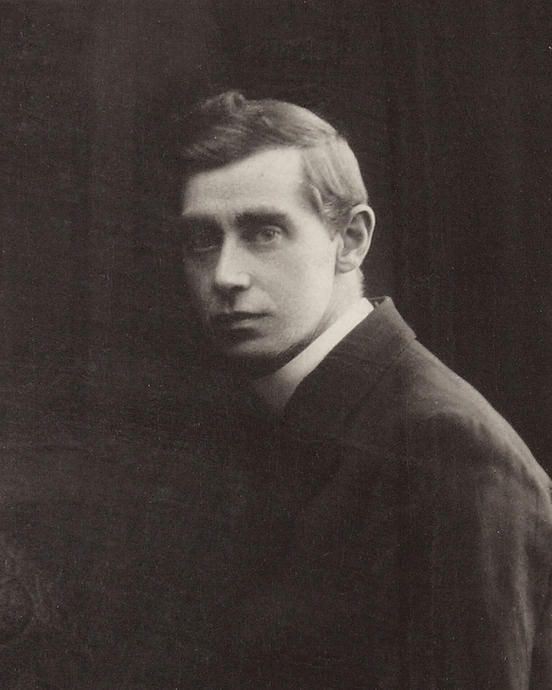 This portrait of a young, newly ordained, William Arendzen is a crop of the home page photograph that features all four sons who became priests.