I’ve been able to examine the Dutch birth registry and, as a result, have altered many dates. Many of the earlier dates, relating to the Arendzens, were taken from the UK census of 1901 which, it would seem, isn’t wholly accurate. I’ve also been able to fill in a number of missing dates of death.

There is still little clarity about when the spelling of the Arendzen name was changed from Arendsen. The two names seem to have been interchangeable for at least two hundred years. Even in the relatively recent era of my grandfather, Peter Francis (or Francis Peter, depending on which record you look at) his name was spelt both ways. 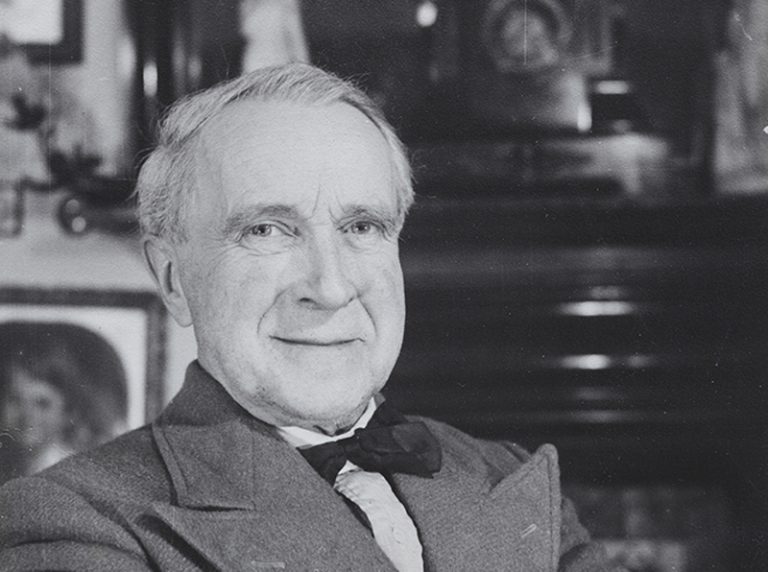