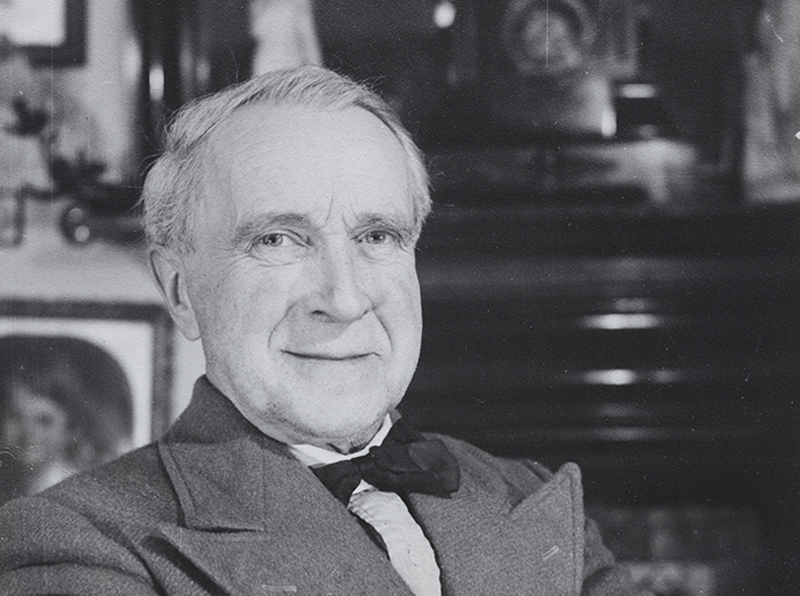 Peter Arendzen (born 1887), my grandfather, was the only one of five sons who didn’t become a priest. He was due to enter a seminary to study theology but he was forced to give up his place in favour of his errant brother Leo, who was already studying for the priesthood but had just been expelled from another seminary.

Leo had been tending his chickens on the roof of the seminary (illicitly) when he heard someone approaching. In a panic that he would be discovered, he pushed the chickens off the roof and they fluttered down around a priest walking the grounds reciting his breviary. Apparently, this wasn’t the first time he had been in trouble and this proved to be the final straw.

Peter went on to study first medicine and then electrical engineering, and later became responsible for the supply of electricity to the South East. He married Winifred Winebloom, a postmaster’s daughter from Leeds, and they had four children – three daughters and one son.

Peter, William and Alphonse with an unknown priest 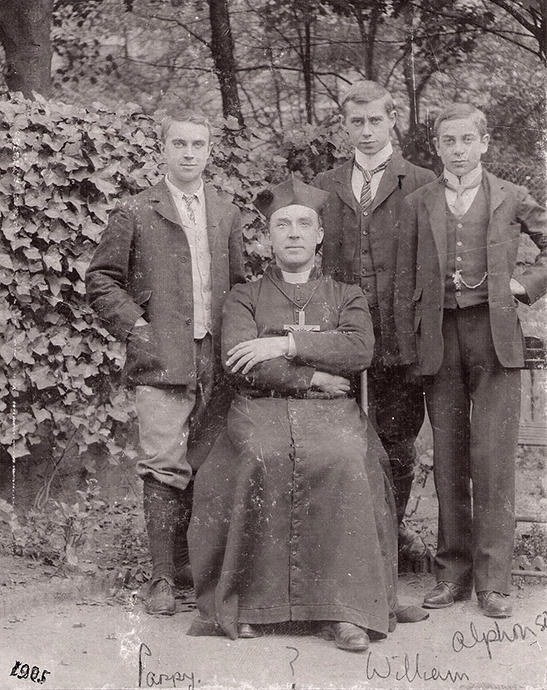 Another of the very many photographs taken in the garden at Quex Road. I have no idea of the identity of the seated priest so, again, any suggestions would be welcome.