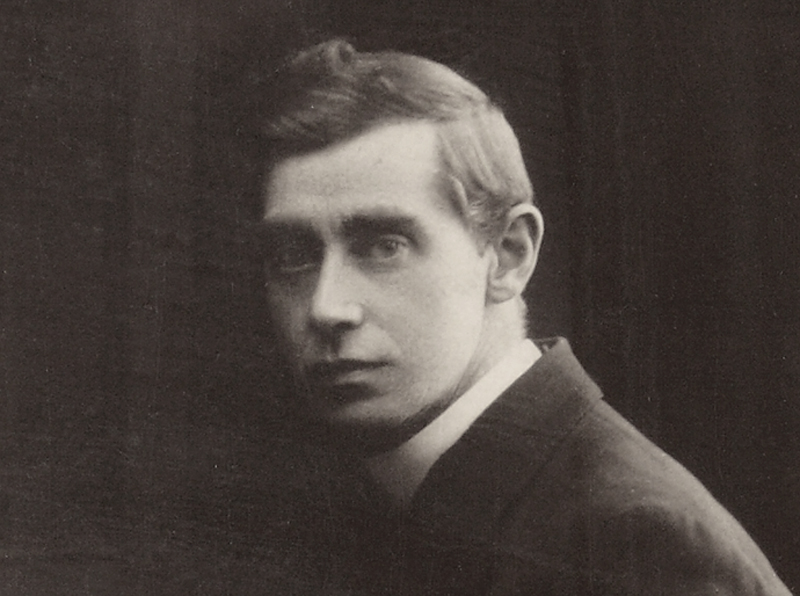 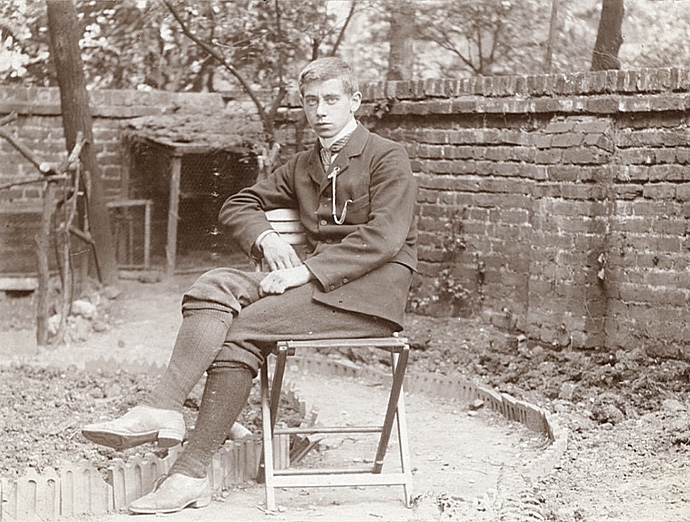 William seated in the garden at Quex Road.