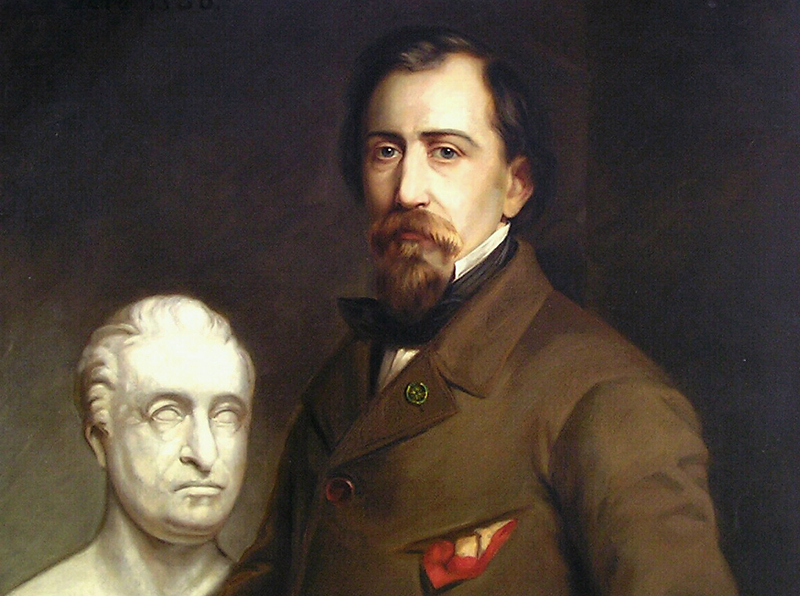 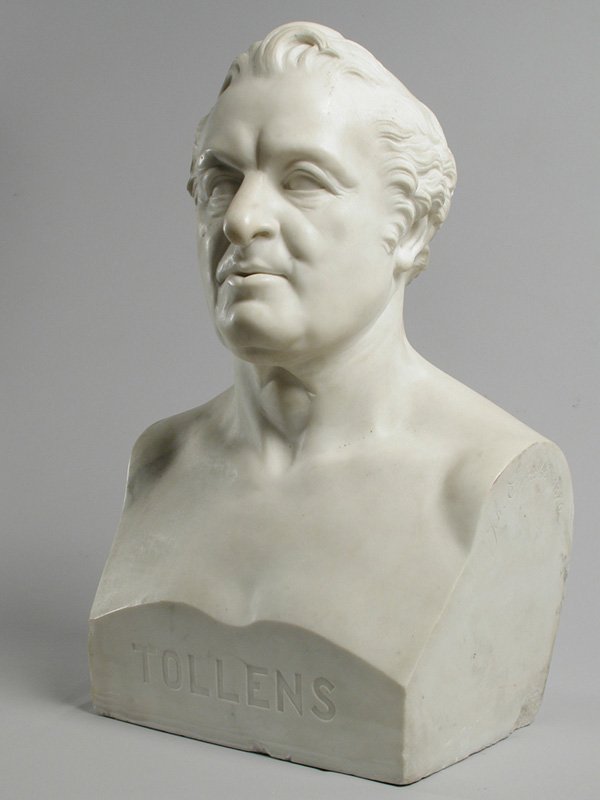 A marble bust of the poet Hendrik Tollens (Rotterdam 1780 - Rijswijk 1856), who composed the Dutch national anthem. Signed and dated Stracké 1870. 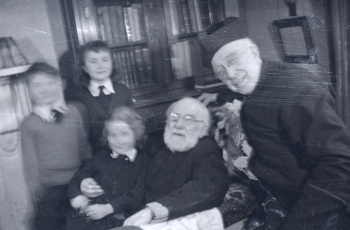